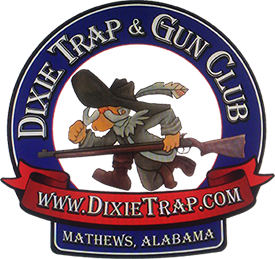 Our 7th year at the Grand American AIM competition did not disappoint!
These awesome young people racked up the awards. Two of the four squads won first place, one squad placed third, and the fourth squad was only a few birds from placing third. We had several individual awards. Will post the list later.
Super proud of all these guys. Couldn’t ask for a better group of kids and parents! We are truly blessed to be part of such a great group.